Alice in Vivaldi's Four Seasons - Alice walks into a magical Music Clock dropped by the White Rabbit. But the clock is broken, and Alice is trapped inside!The player's task is to fix the Music Clock and free Alice by winning in 12 different music games and activities. 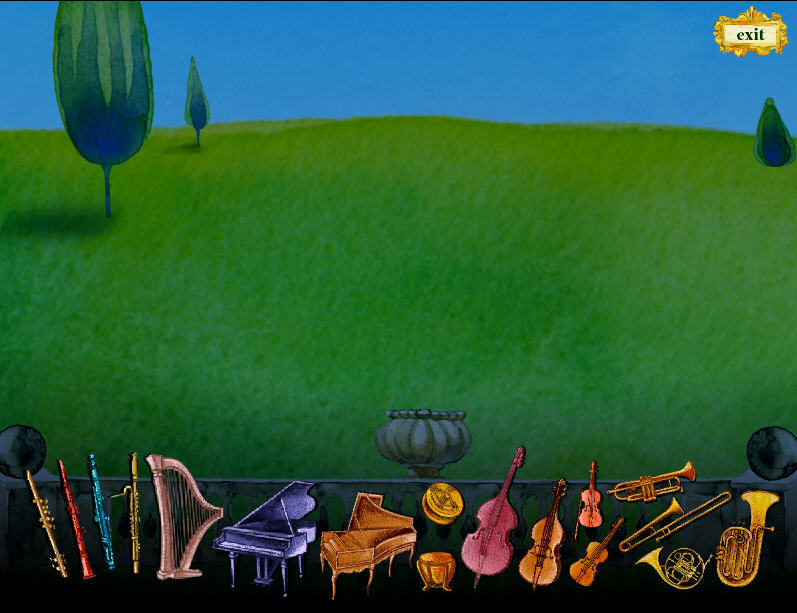 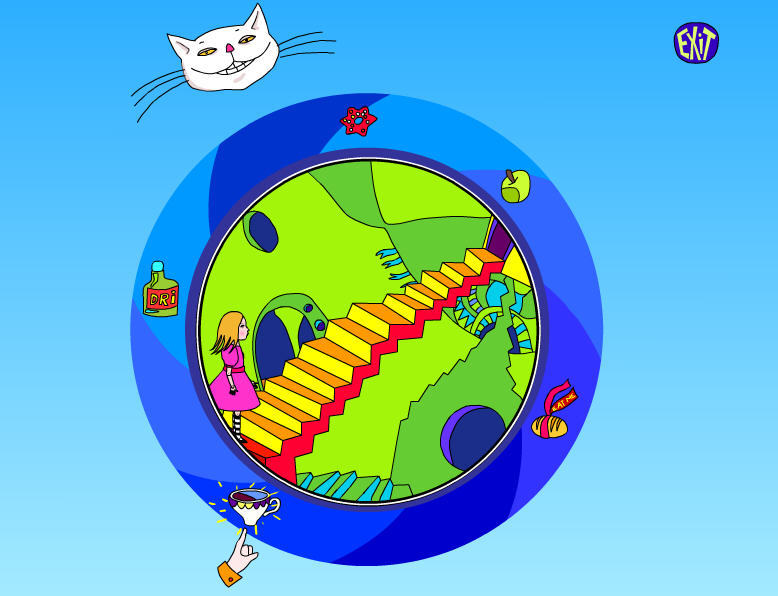 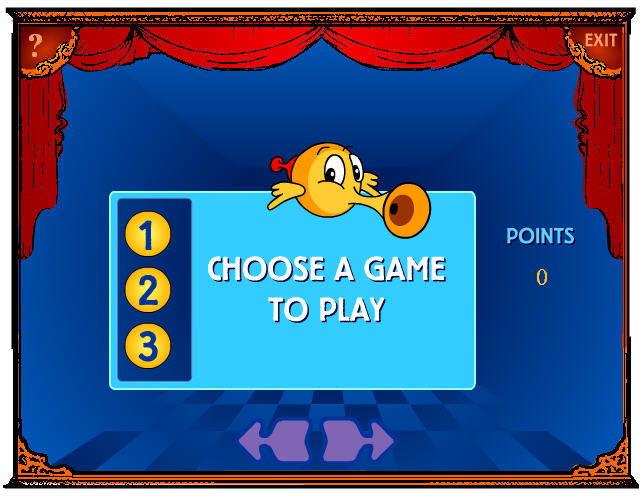 You can have the 1.1.1 version of this game 37 MB from this website, and you can also find this game as Alice in Vivaldis Four Seasons. The price of Alice in Vivaldi's Four Seasons is $24.95, but Music Games International provides the users with a trial period, so you can try it first. This game can be found under the Adventures section of the Games category. We recommend users to download the versions 1.1 and 1.0 and launch them on Windows XP/7. According to the statistics, Alice.exe is the most popular among users installer for downloading Alice in Vivaldi's Four Seasons. A number of antivirus services found the file safe to use.

Minus Desktop Tool
The Minus desktop app allows you to drag-n-drop photos, music and documents.

Harry Potter Clock
Install this Harry Potter clock and bring the magic of Hogwarts School to your desktop.