Child Control is a program that allows you to control your child's computer usage. You can easily regulate how many hours a day each child can spend on the computer, and even specify how long they will have access to the Internet. 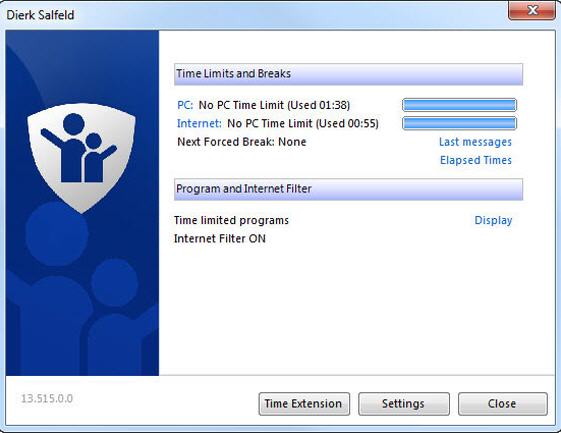 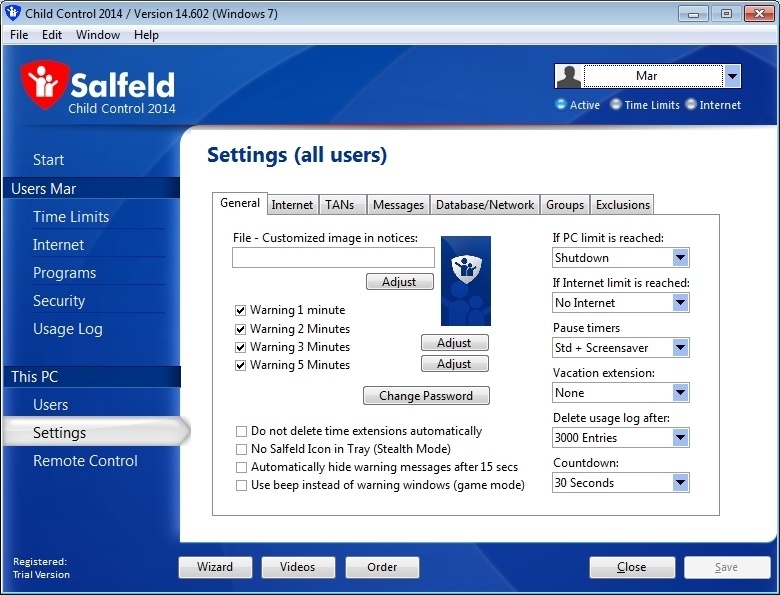 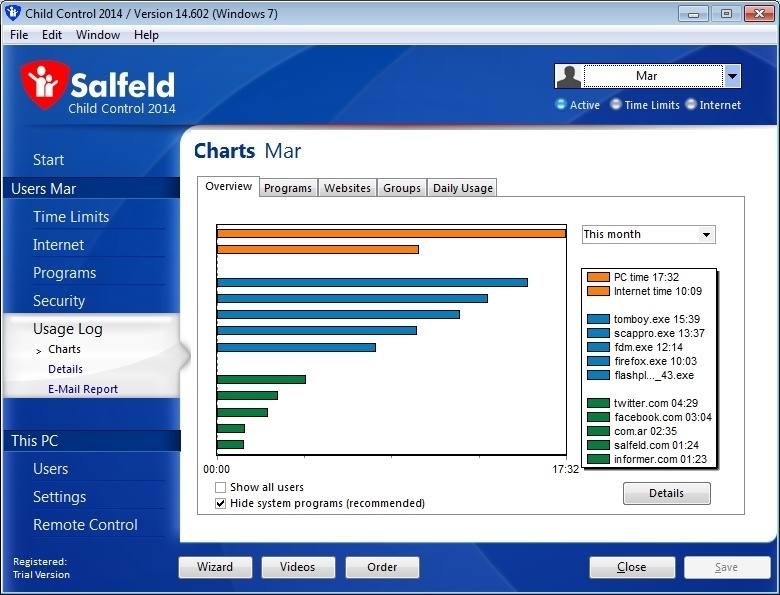 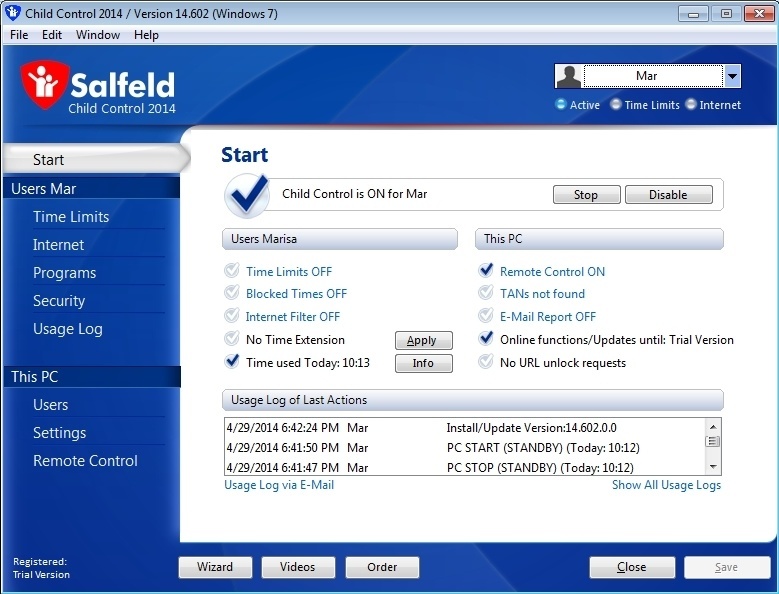 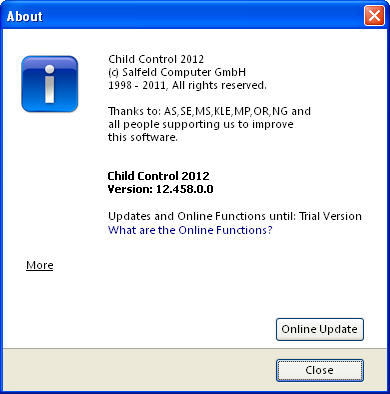 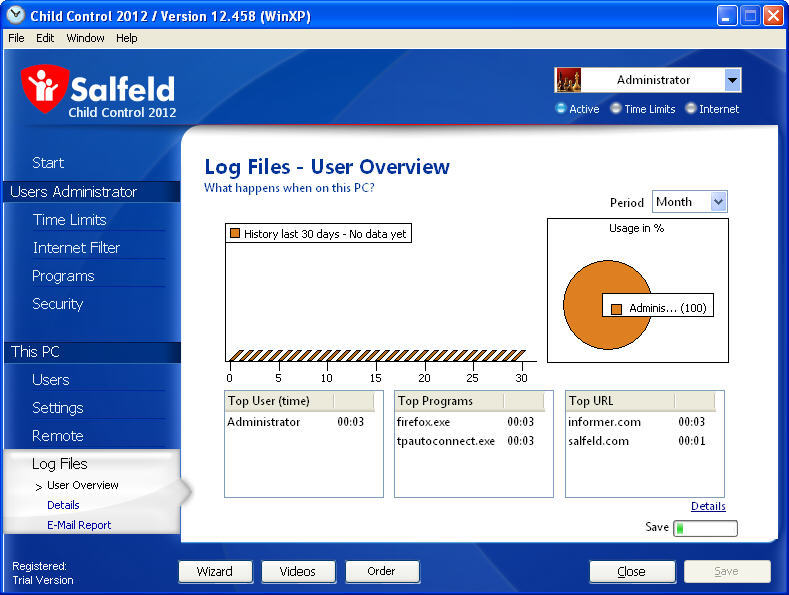 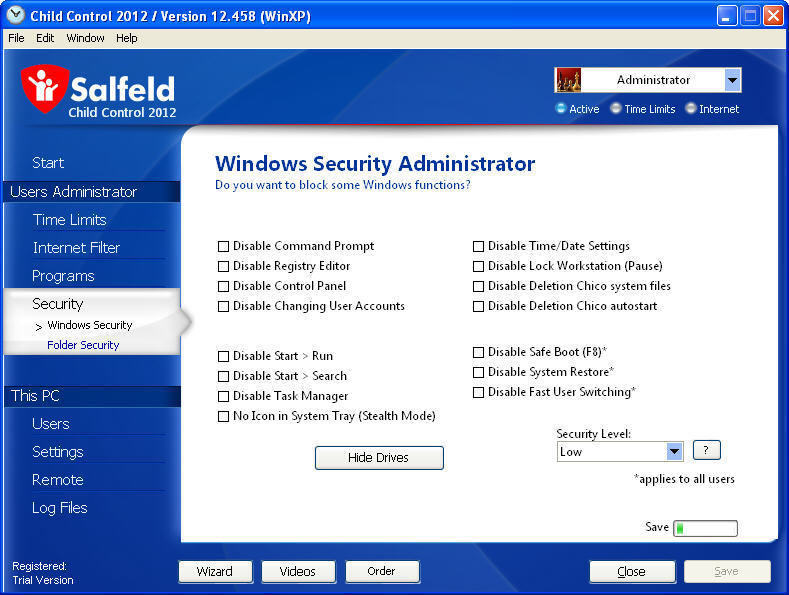 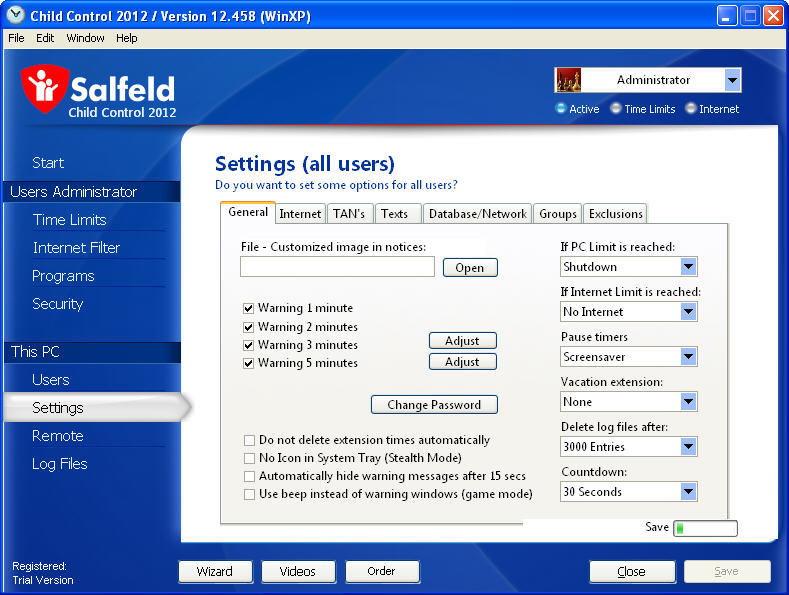 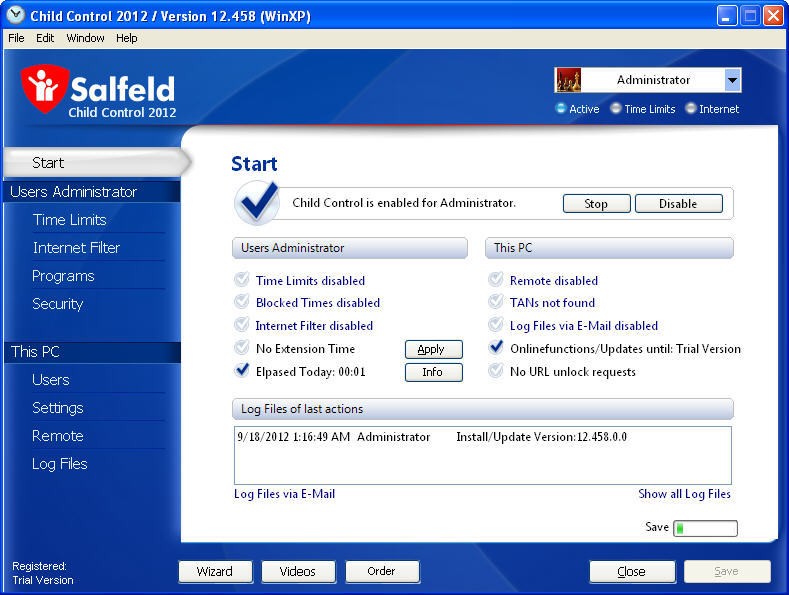 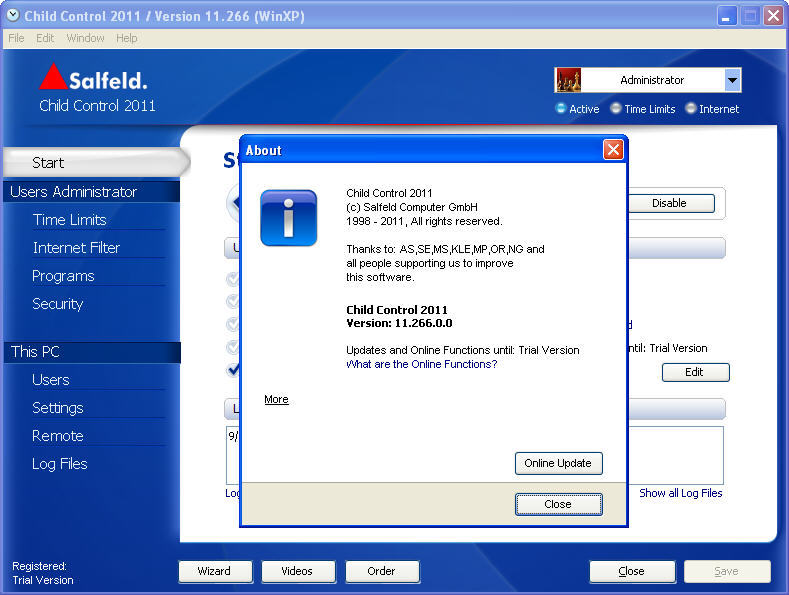 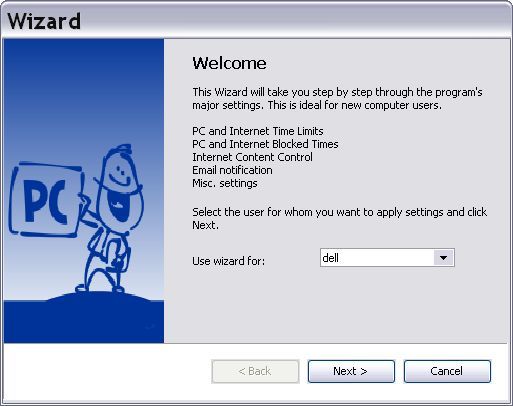 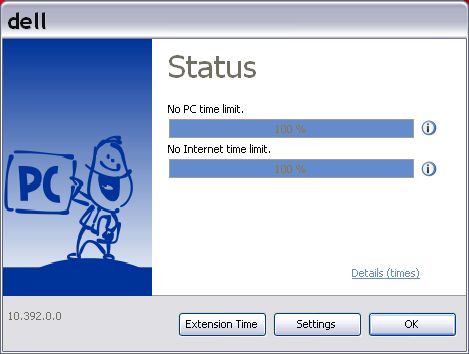 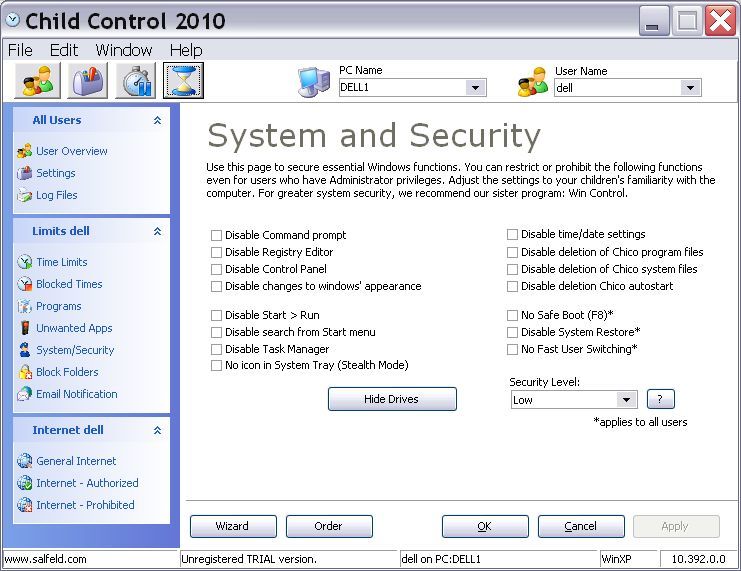 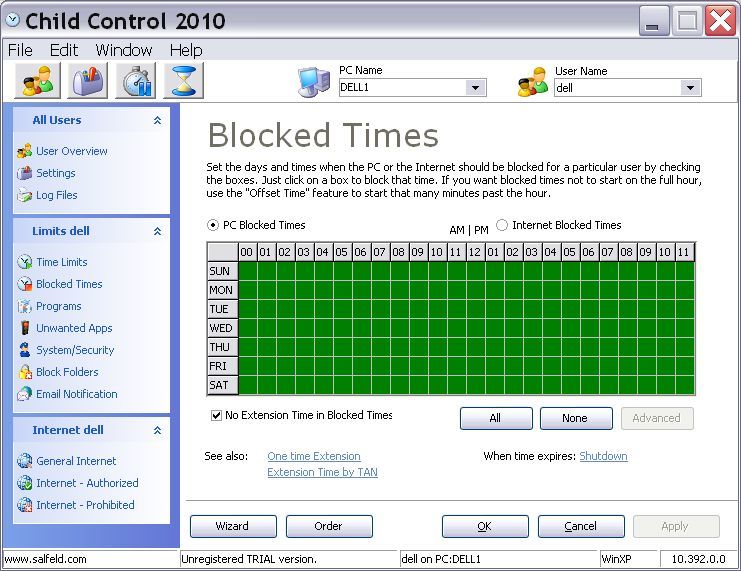 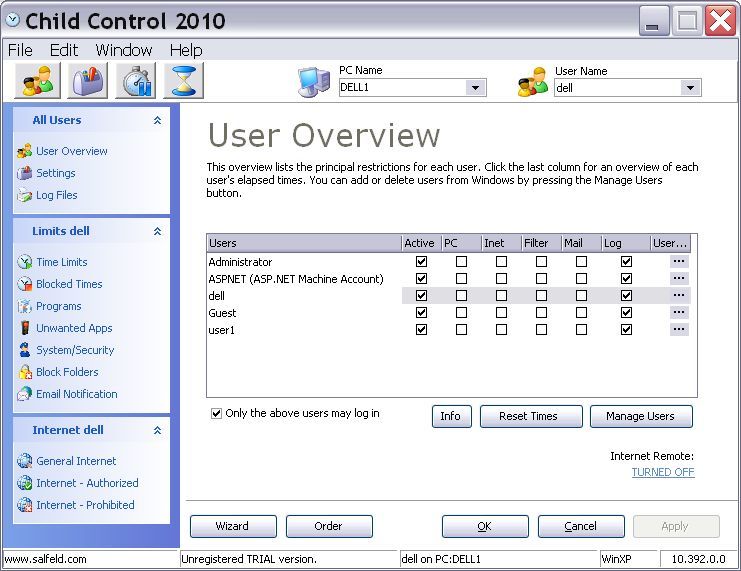 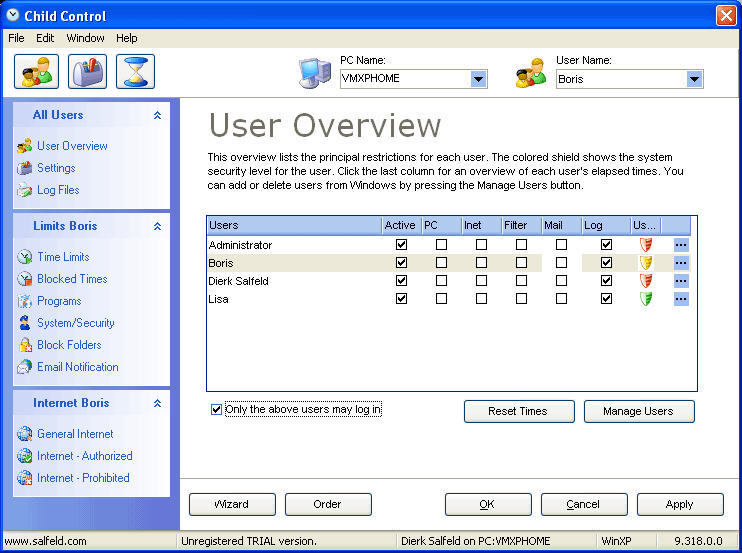 Free up 24.28 MB on the hard drive for setting up Child Control v15.6868; keep in mind that it can be also found under the title of Child Control 2004. Get the free trial version of this program by Salfeld Computer, and if you want to get the entire content, buy the full edition at $32.58. Open the Antivirus category, the PC Protection subcategory, to see the software. Users from all over the world install the versions 15.6 and 14.6 on Windows 7. It should be underlined that the setup files chicoset.exe and ccon.exe are the most frequently used among users. Our antivirus system marked the direct download link as suspicious as this tool may include some suspicious adware elements.