DISTO Transfer PC is a program that enables users to transfer data form DISTO devices to their computer through a Bluetooth connection. The measurements from your device can be sent into any Windows program simply by pressing the Bluetooth key of the Leica DISTO D8, A6, or the Enter key of Leica DISTO plus. 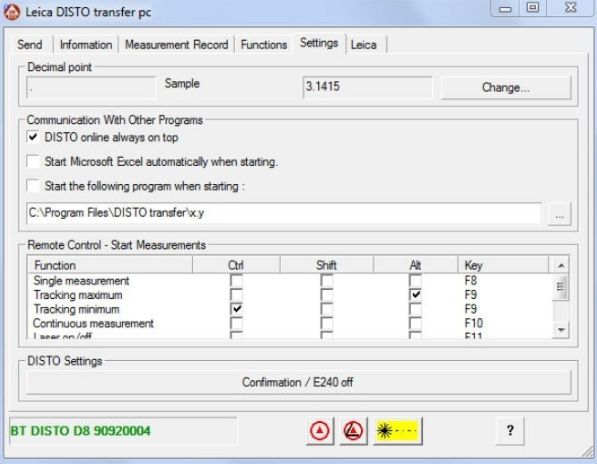 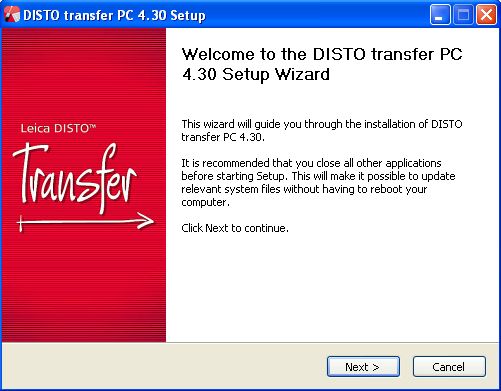 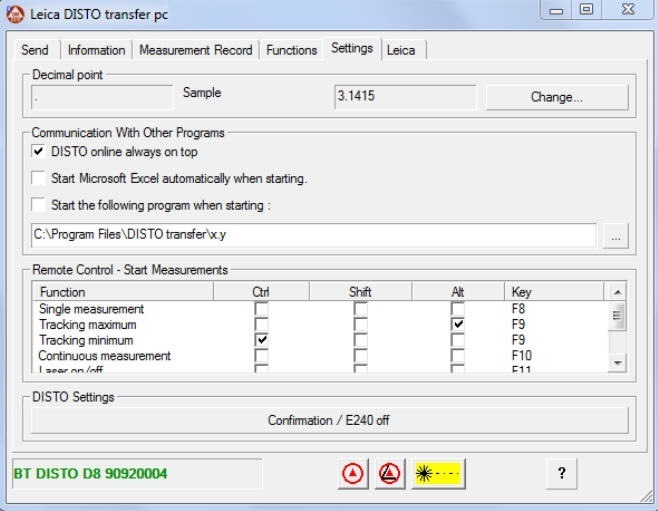 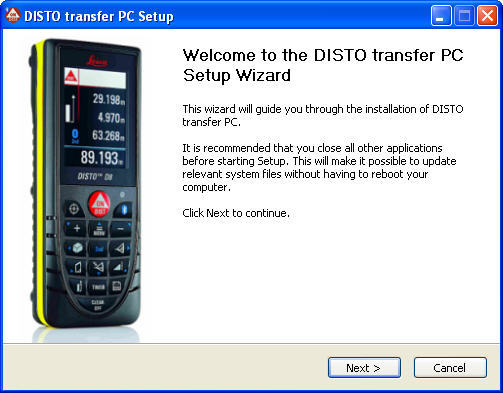 Become a user of DISTO Transfer PC v4.402, it won't take too long to download and set up the 13.49 MB installer, also referred to as DISTO transfer pc. This program by Leica Geosystems can be downloaded for free . Belonging to the System Utilities category, namely Device Assistants, makes it popular among such programs. Versions 4.4 and 4.3 are still the most popular ones and can be run on Windows XP/7. The statistics show that Disto2.exe and Disto40.exe are among the most popular installers for the software. Our antivirus system found the direct download link being safe to use.

Polar WebSync
It helps you transfer data from Polar devices to the website for analysis.

4Media iPad Max Platinum
A program that allows you to transfer data between iPad and computer.

AirDroid
Transfer data and manage your Android device from your computer.