Goodbye New World is an experimental UDK Horror game inspired by minecraft. The game follows a linear gameplay with Cutscenes, and short puzzles. There were 2 people on the world when the chunks had loaded, called Notch and his brother Edvard. When settlers spawned in the villages they created, these 2 people were worshipped as if they were gods. 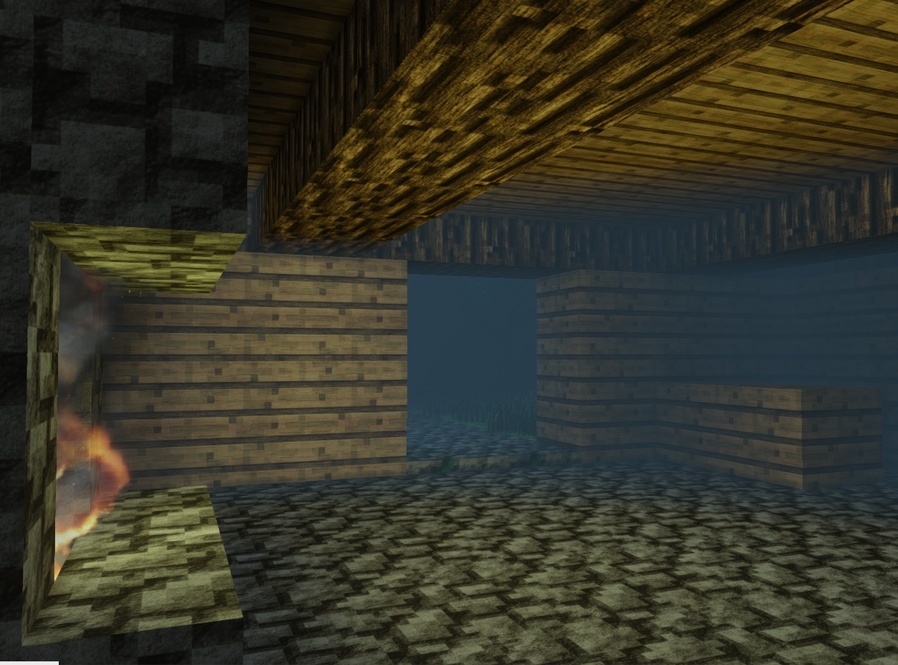 I Am Alive
Survival horror game that takes in post-apocalyptic America.

Doom 3
One man stands between Hell and Earth in this sci-fi horror game.

Banana Bugs
It is an entertaining arcade game inspired by the likes of the old Qix game.