Guedin's Attack on Titan Fan Game is a free multiplayer fan game based on the Attack on Titan franchise (Shingeki no Kyojin). The player can fight in co-op against hordes of titans. This is an indie game currently in early access mode, with an early implementation of the combat mechanic. 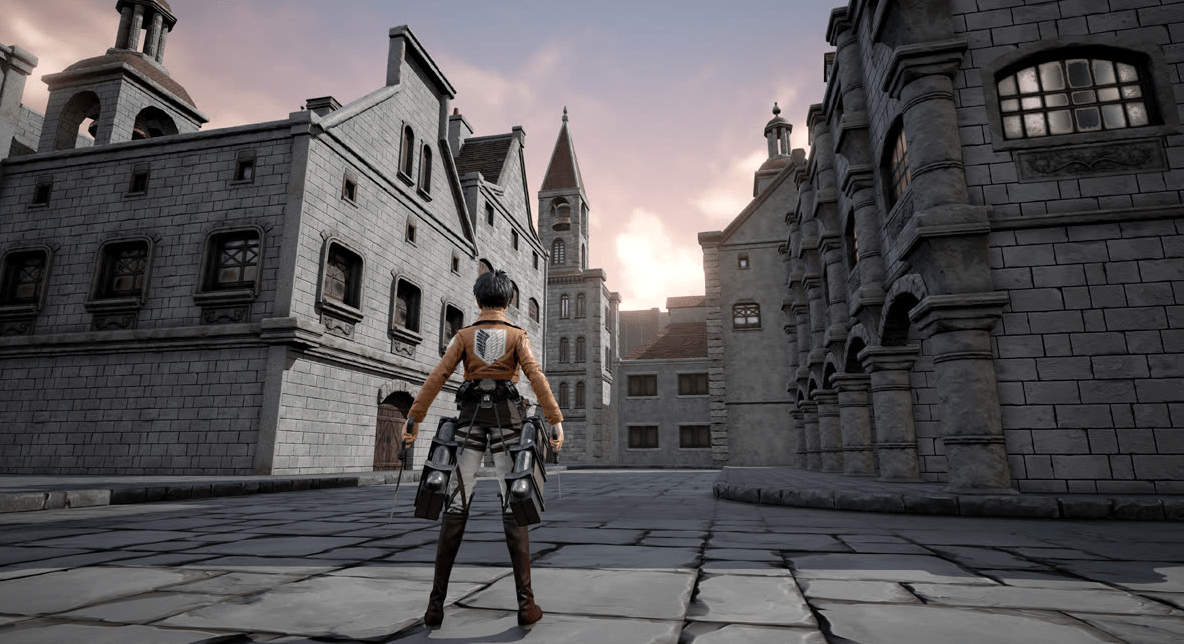 You can download the setup package 507.61 MB of Guedins Attack on Titan Fan Game v0.12.0 from this database. Guedin provides this game for free. Guedins Attack on Titan Fan Game refers to Games, Action. Guedin AoT Fan Game.exe and Guedins AoT Fan Game.exe are among the most popular setup packages that people use to download this game. A number of antivirus services found the file safe to use.

Need for Speed - Shift
Last game in the NFS franchise having both arcade and sim elements.

Castlevania: Lords of Shadow 2
Help Count Dracula survive from his attackers in this game.