This cooking challenging game is for those who really want to know how a fancy and elegant restaurant works. Starting from the door through the table, first and second courses plates and also the dessert. Your Master Chef Mr. Gordon Ramsey will be watching you very close, beware about all your movements. 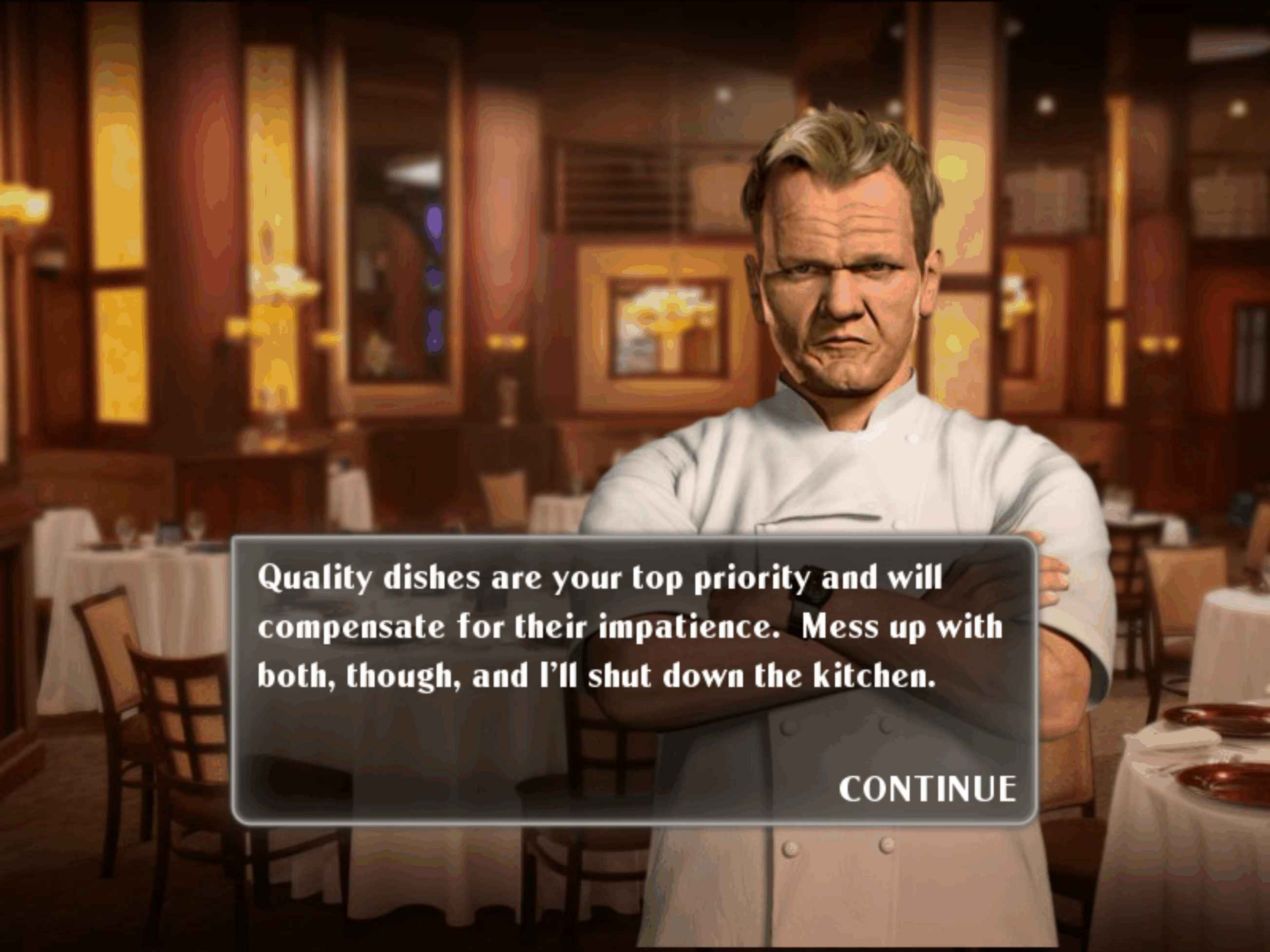 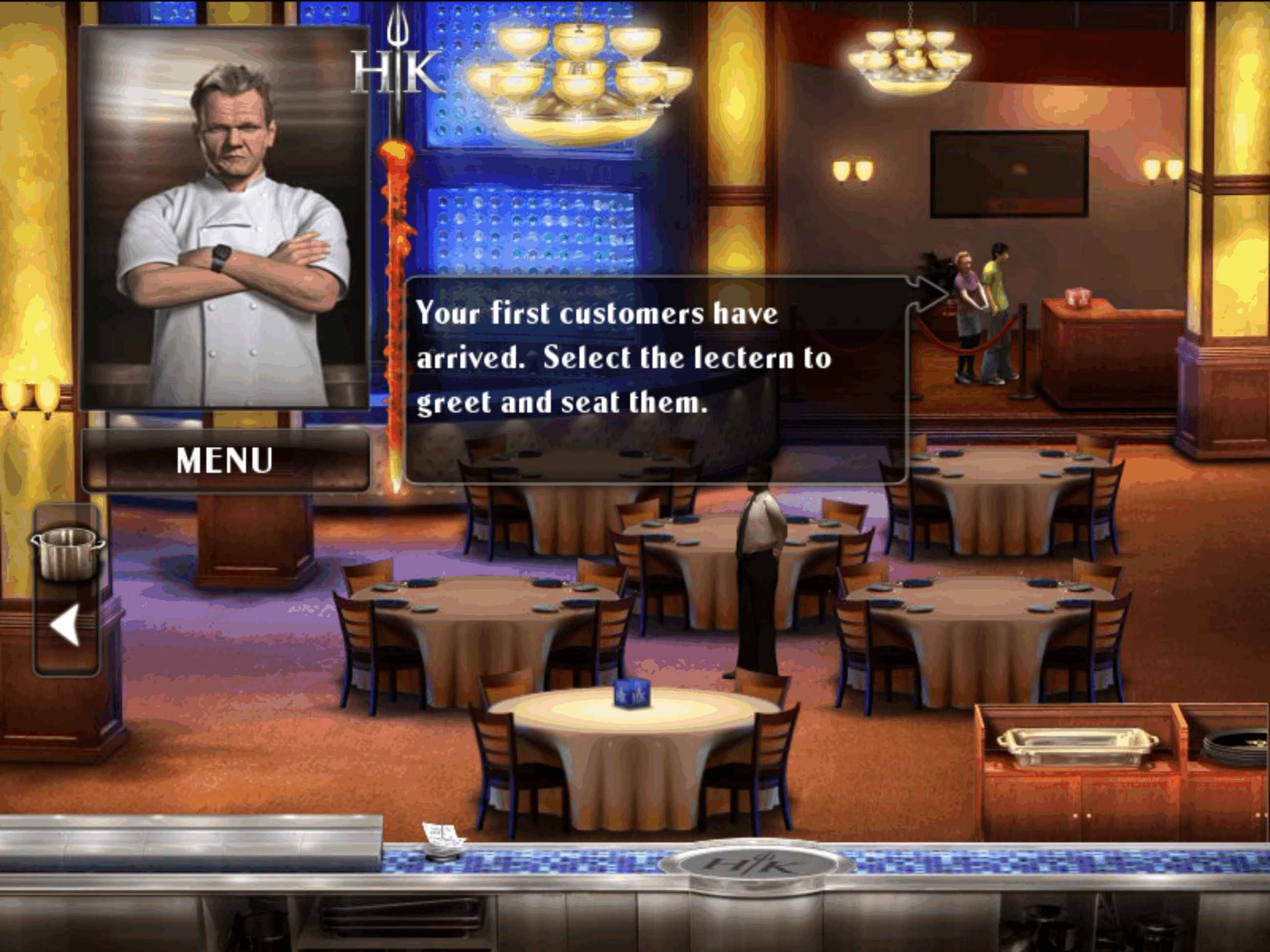 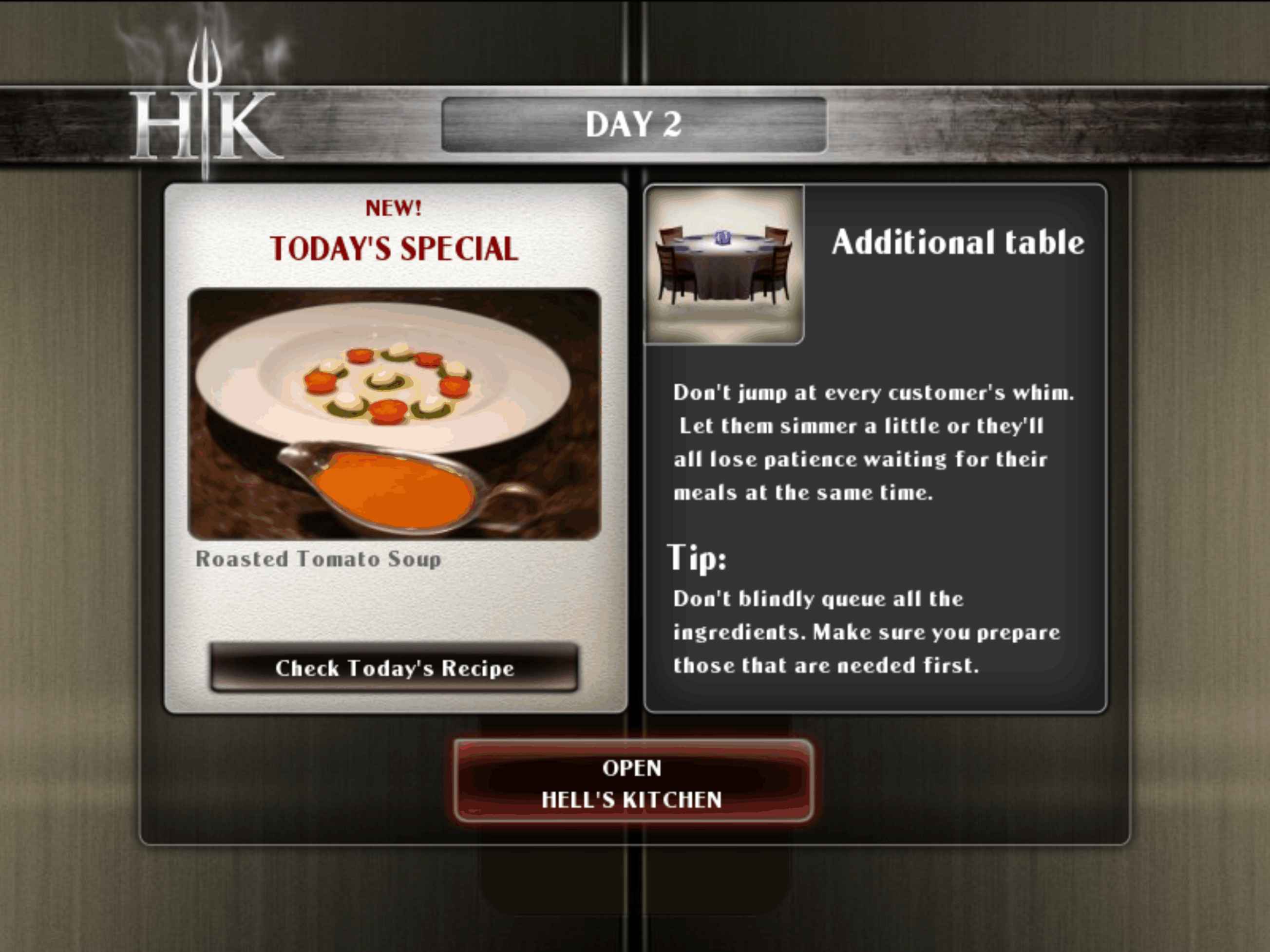 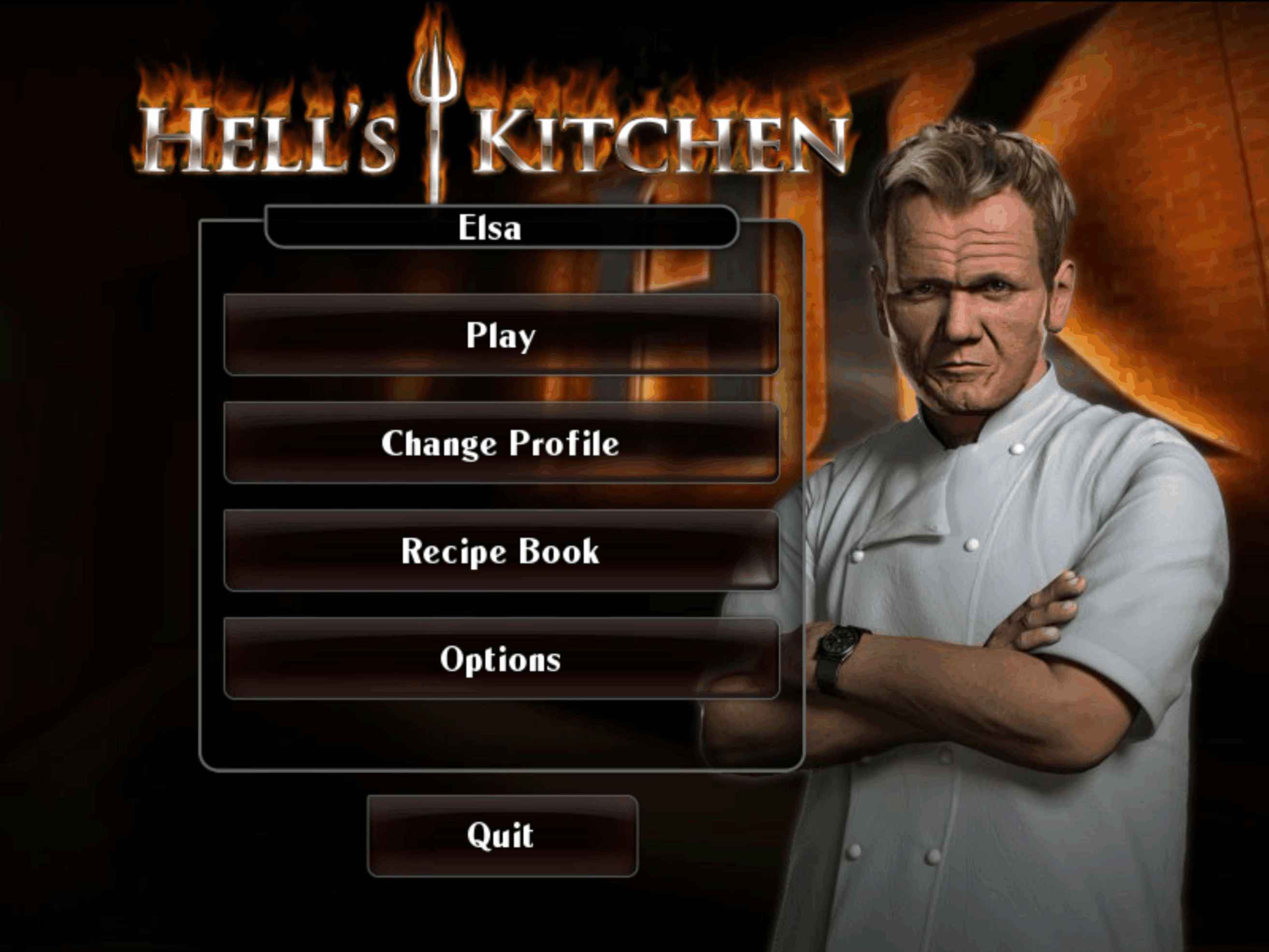 Free up 128.73 KB on the hard drive for setting up Hell's Kitchen v7.3.23; bear in mind that it can be also found under the title of Hells Kitchen. IWin.com is the developer of this program which is offered on a trial basis with the full package price being $6.99. The software belongs to the Personal category, Cooking. Among this tool versions, the most used ones are 7.3 and 7.2, which work under Windows XP/7/8/8.1. It should be noted that the setup files Launcher.exe and Hells Kitchen.exe are the most frequently used among users. Our antivirus system found the direct download link being safe to use.

Burger Rush
Game where you have to run burger restaurants.

Smiling Pasta
Time management game in which you will run a restaurant.

Miami Restaurant
You have to help Rebecca with running her restaurant.

BlackBerry Device Software for the BlackBerry 8120 smartphone
This application enables you to run applications more efficiently.