Speed Combat is a free racing game where you ride sports car through suburban routes. You get to experience several kinds of cars, exciting chases, and a few weapons. You can use missiles to knock the opponent off the track or leave a surprise in the form of a mine on the track. 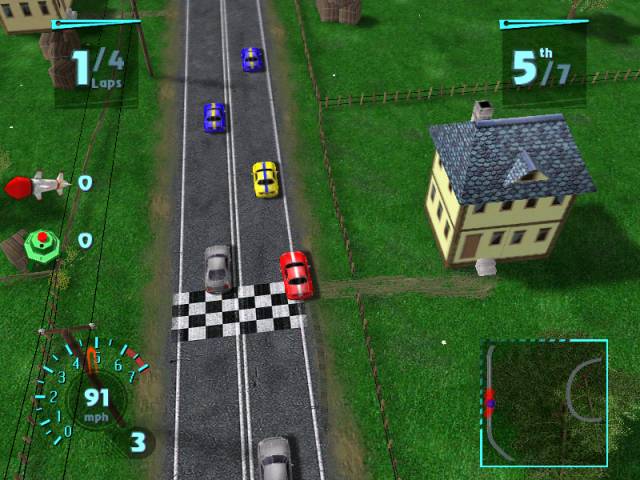 Become a user of Speed Combat v1.0.0.1, it won't take too long to download and launch the 14.52 MB installer. Falco Software provides this game for free. Open the Games category, the Racing subcategory, to see Speed Combat. Speed Combat most downloaded version is 1.0 created to be used on Windows 7. The statistics show that Game.exe and SpeedCombat.exe are among the most popular setup files for this game. Our antivirus system marked the direct download link as suspicious since Speed Combat may have some suspicious adware elements.

X-Lap
It is an application used in racing sport giving full stats about the car.

NFS Car Manager
It is a car manager for Need For Speed: Hot Pursuit(NFS3) and NFS4.

PC Speed Maximizer
It detects and fixes the issues slowing down your PC’s performance.